Showing Christ to the world since 1901 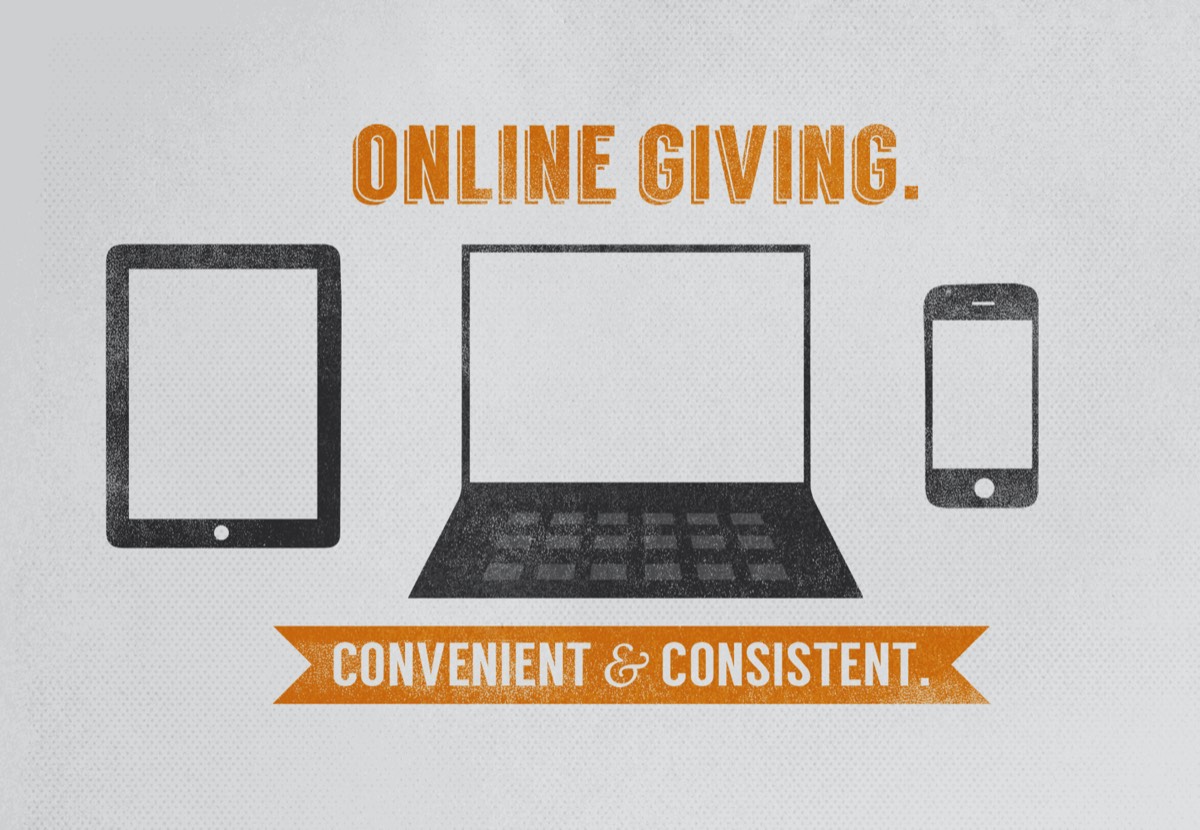 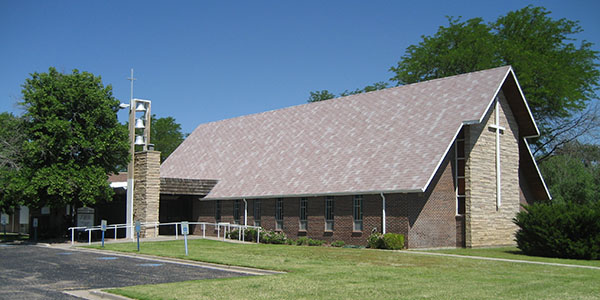 Becoming a member of ECO: A Covenant Order of Evangelical Presbyterians

On June 16, 2012, our congregation joined a very young denomination, ECO: A Covenant Order of Evangelical Presbyterians. How we got to that place is a journey of faith and discernment.

Out of that initial gathering it seemed that there were three groups of thought. First, there were those who were unsure about what to do. Second, there were those who liked the idea of staying in the PC(USA) and working to change the denomination. They remained the Fellowship Community. Third, there were those who thought the PC(USA) was beyond change and wanted to become apart of something else. As a way of moving towards that end, a Theology Task Force and a Polity Committee were created. Our pastor became a member of that committee and set out to create the polity of what was being called a New Reformed Body.

In January 2012, the Covenanting Conference was held in Orlando, Fla. to officially announce the formation of ECO: Evangelical Covenant Order of Presbyterians. At the conference John Ortberg gave a impassioned presentation, A Vision for Ministry and Introduction of ECO.

Shortly after the formation of ECO, the named was changed at the request of the Evangelical Covenant Church. The process of recognition as a denomination began with an application and eventual acceptance to the World Communion of Reformed Churches. By June 2012, we had joined with five other churches who wished to be dismissed from the PC(USA) to ECO. Our request was granted.
Receive Weekly Newsletter 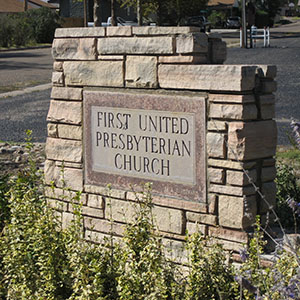 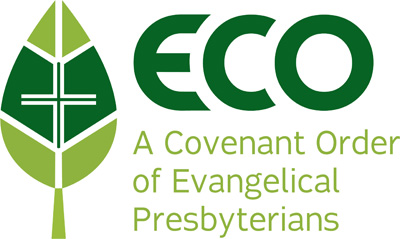